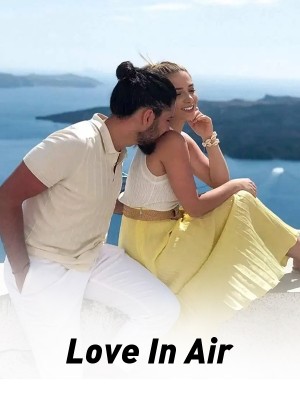 Simple girl and her journey to be the queen of Rajasthan. And the journey of hate to love.. Love life s not so simple it has many turns and huddles.... It a girl life and her dedication and love to her family and husband.

The story simple starts in a city which name s banaras of india. It is the most holy place in India and the palace of lod siva.. And this place is famous for love also... Because everyone says that there full of love in the air.

There s a girl lived who's name s kashi and she s the devotional of love siva... And a good teacher also.

Like everyday today also stars the day as same with worship of sive with bhajan... Then she come to her home to make the breakfast. In her family she and her father, the two person are live and her mother died when she s only 5yrs old and her father don't married someone else. He was afraid that what happened if the stepmother don't be kind for her. Her father has a friend who s the king of indor. And for sometimes he also come to meet both of them and also live with them for some days. Kashi has a friend who's mane s salini and she s a Orphan. They have a big ashram

Now we r going to start the story....

Hello papa good morning and have a nice day, so how s ur night. Here s ur morning tea and breakfast. I m going to my college because there s a meeting for the annual function event so see u in the evening. Bye

kashi says that and left

She come to college and saw everyone in tension so she directly ask them what happened. Then salini come to here and tell her that the chief guest says no to come and he says that as a minister he has no time for it. Kashi became very angry because the function s just after one day and they don't know what they do because no Celibrity and famous person wants to join them in this short notice period.

She just thinking at that time her ringing and she look it is the call from her home. She pick up and come to know rajesh uncle

come to meet them.

She come to home when they saw her like this they both ask what happened... She told them all the things then rajesh uncle says don't worry I know one person who s more than a minister and Celibrity so if he came then ur prblm will be solved....

This is my first time... I don't know what all of us fell but

I m happy to share with you this story... Because this the story based in love which u can called true love .