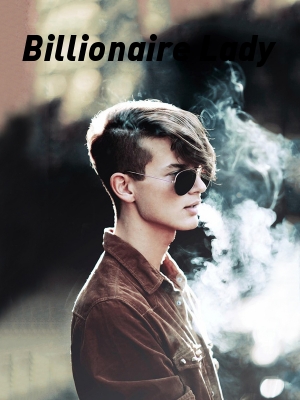 Abigail a illigemate daughter of Martinez family leaves a hard life from childhood. In order to save her mother's life she is ready to have a one night stand with her sister's finance. But her mother knows about it and this caused her sudden death. After Abigail finds out what happens she swore to get revenge on the person who caused her mother's death. Find out how Abigail gets her revenge.

Abigail Martinez was standing near the hospital bed where her mother Asley Brown was sleeping. Looking at her mother's face she was deep in thought. Her mother was suffering from heart disease from the past five years. She needs a urgent surgery.

Abigail was the illigemate daughter of the Martinez family. Her father Quentin Martinez had abondoned her mother after making her pregnant.

Her mother had gone against her family to give her birth. Asley Brown had gone through many hardships for raising her. The mother and daughter had relied on each other for more than twenty years. She was determined to save her mother.

But the surgery cost was something she can't afford. Abigail is sill a student and she didn't have a stable income. In the past few years she was doing part-time jobs to afford her medical expenses.

Just as she was deep in thought knock in the door sounded. She turned around to see a woman standing in fashionable clothes. She was wearing Chanels dress with a LV bag in her hand. She was her half sister Linda Martinez. Linda was a very competitive person. From childhood to today she didn't spare a chance to show off to Abigail. She always like to compare herself with Abigail. She was looking at her with moking expression.

Looking at her Abigail remained indifferent.

She didn't say anything nor give her a look.

Seeing Abigail like this Linda lost interest and she directly came straight to the point " I heard your mother needs surgery as soon as possible ".

Abigail said " It's none of your business ".

With Abigail's behavior Linda didn't get angry but she said with a smile " How come it's none of my business you are my younger sister after all".

Abigail don't say anything but she continued "I know you are in need of money. I can ask my father to give you but you have to do a task for me".

Listening to her Abigail didn't believe her that she was kind enough to help her. After years of experience with Linda she knows about her means. So she asked " What are you planning this time? " Linda replied " I am not planning anything I just want to help you ".

Because she is in urgent need of money so she asked " What she have to do? ". So Linda told her what to do . After listening to her she agreed. But she didn't know was that Linda had set a big trap for her.