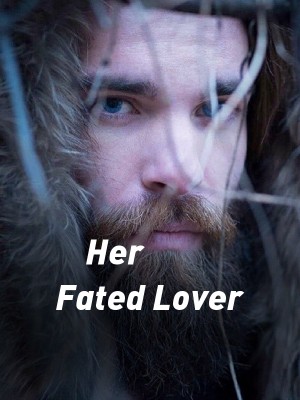 Leila realizes that she is a wolf when she transforms at sixteen years. The transformation proves a nuisance when she applies for a job and she therefore moves to the city. Here she meets the alpha billionaire Ryan, who is immeadiately attracted to her. Within a short time, they marry and in the process she comes to know of her identity as the savior of the wolf kingdom. The vampire and the human races make ploys against her and blood shed ensues. Will she overcome the challenges thrown her way and become the warrior she is meant to be?