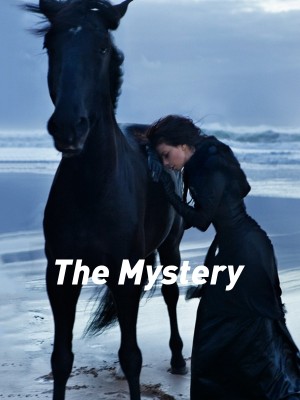 There are 4 friends named Roni, Mary , Jade , Lilly who are planed to go to the road trip while travelling they found some mystery while travelling there is a suspence what happens next what they do with that mystery did they solved the mystery then enter into the story

Four friends Mary, Roni, Jade and Lilly were going on a trip in Roni's car. They were enjoying the music inside the car and was moving along with the beats.

Roni was a manager in a company and Mary was his girlfriend. Jade was doing his PhD as he was not interested in getting a job and Lilly was about to get married and she came on this trip to enjoy her last days of freedom with her friends.

These four were so close to each other that even after their school and college days they remain BFFs.

The music inside the car was so loud and it was getting dark, they were going through a road in which both sides were covered with trees and bushes.

Suddenly Roni who was driving hit the brake harder making others move forward in force and hit on the seats.

Then suddenly they saw a big tree coming down pullingall its roots out trrrrr..... thud..

The tree fell in front of their car with a loud sound. Some of its small branches fell on the car. Making them duck sitting inside the car.

They all got frightened.

" Ohh my goodness. I didn't see that coming." Jade told with his eyes wide opened.

Roni asked, "Are you guys alright?".

"Yes," they all replied in a frightened tone.

"That was close," said Lilly.

" What are we going to do now Roni? " inquired Mary.

" Let's get another way using our google map," said Roni.

They all agreed with him and searched for another way in the google map. Fortunately, their search was paid off. They got a way but it was really long.

But to get to their destination Roni turned the car and drove through the way which the GPS told them. He said while driving "Hey guys don't let that tree vanish our fun. Come on..... let us start having fun again.."He turned on the music.

And eventually, they began to move their body along with the song. The car was filled with loud music, laughing and enjoyment.

After an hour of travelling, Roni noticed that there are houses on the two sides of the road which lookedabandoned. The rest three were so busy chilling that they didn't notice the houses. He again looked at his car GPS. His eyes got widened by what he saw. The GPS is not showing any direction, just a plain white desktop in front of his eyes. He said "Hey guys. Something has happened to the GPS."

~  will continue in the next part.