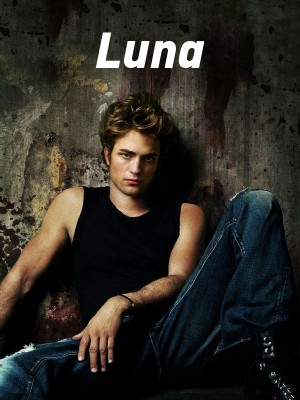 8:10 a.m. It was quiet and hot when Detective Hyun suddenly woke up due to the vibrating of his phone. He immediately took it and answered the call. He was almost deaf to his voice When he called, he immediately removed the phone from his ear, when he spoke to the caller he got up from the bed and went to the bathroom. After he got dressed he immediately left the unit and went to a place. When he got there there were many surrounding police and people around the bridge residents who wanted to partner with Sa nangyari.lumapit sya at pinakita ang id sa police officer na nagbabantay.nilapitan niya ang bangkay na nandoon pa,wala pa ba ang forensic team?Detective Hyun asked his companion as he approached, from behind a slap of the report pad hit Detective Hyun's neck.Who the hell did that! Detective Hyun asked while looking back, you're the chief! He said to the one who hit him.What time are you always late, when can you learn? The chief asked him, I'm sorry, chief, I'll repeat it! He answered while bowing.Chief we have already met the victim! He is choi ma he is a bussnessman and owns a building at station A intersection! Detective kim reported to them Where was the last time he saw the victim? The chief asked him, was the last time he saw the victim at the bar near station A 11:50 am according to the bar guard! Explained detective kim.Let's go back to the headquarters! The chief ordered them while riding in his car, when they returned to the headquarters they saw some officers making a fuss.What's going on? Detective Hyun immediately asked an officer he met, a girl was stubborn! The officer said to Detective Hyun, he approached the girl who confronting a detective who was talking to him, why did you do that to those men? the detective asked the girl sitting in his chair.Tsk! Why do you know what really happened in the village area! said it to the detective in front. are you detective hyun? he said to detective hyun when he saw, What's going on here? detective hyun asked them.So you are also a detective can you please explain to him that I was not the first and had a wedding in what happened! Said the girl who confronted him Detective hyun was momentarily stunned when he saw the girl's face and eyes.The girl noticed Detective Hyun staring at her, why are you looking at her like that? He asked her in surprise. Detective Hyun realized when he heard the name Luna from his back, luna !!! a man called me at the door with two men and a lawyer. he approached the girl and talked to the detective, our lawyer will take care of luna's case! he explained to the detective, the girl walked with the man who chased her out of the station.